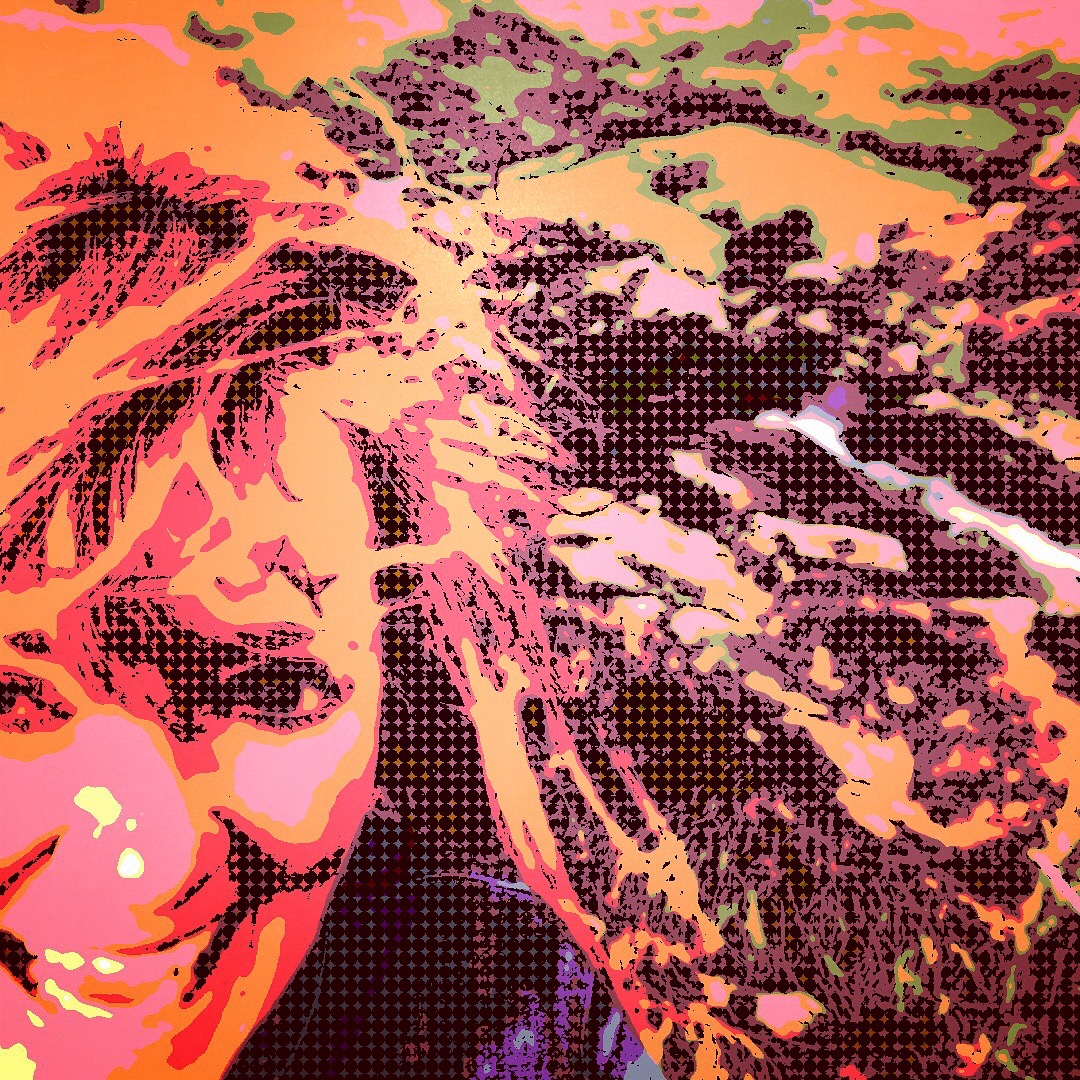 Deborah Mansfield was born in 1959, grew up in central Ohio and studied Landscape Architecture at, The Ohio State University. Deborah married James Mansfield also a Landscape Architect in 1982. She and Jim have lived in Chicago, Los Angeles and Houston they now reside in West Point, Mississippi.

Deborah practiced landscape architecture for 9 years. While at home raising their sons Brian and Steven, she decided to take up her passion of painting. When their sons went to school she started a decorative painting business which led her to paint the interiors of many prestigious addresses throughout the southwest. After 20 successful years in business Jim and Deborah semi-retired to West Point, MS where she now paints murals and still occasionally works on projects across the country. She has an art studio on Main Street in West Point where she enjoys hosting paint parties, giving painting classes and creating oil and acrylic paintings that she sells in her studio.

1991- Directions for Youth photography award, photograph published in a calendar.

2001-Selected as Cow Parade Houston artist, the cow design was later made into an ornament and a bank

2010-Selected as Horse artist for Northwest Assistant Ministries of Houston

2011- Completed decorative painting in many of the rooms and public spaces at the Gage Hotel in Marathon, Texas

2012-2014 Instrumental in preparing façade renderings depicting improvements that could be made to the store fronts on Main Street in West Point MS. Along with other members on the committee Deborah carried out improvements on business’s participating, this included many hours of actual painting the facades and raising money for planters for business on main.

2016- Lead artist for the cement block practice building at the West Point MS. fire department. The building was painted to look like an apartment building on fire.

2017- Lead artist for the Yokohama playground mural at Marshal Park

2018-2019- lead artist for’ dogs playing poker’,pool,and baseball murals which raised $36,000.00 for the animal shelter and The Main Street Association in West Point, MS.

Many volunteers from West Point, MS were very instrumental in the creation of the above projects.

Deborah has had many years of experience in creating interior spaces . She is thrilled to be the project manager of the new museum.